REACH UAE provides a platform to search Brands, Companies and Categories across UAE. 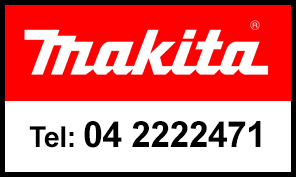 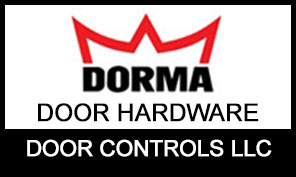 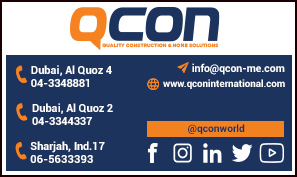 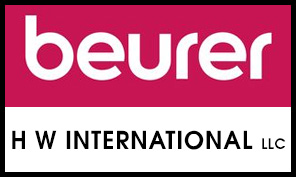 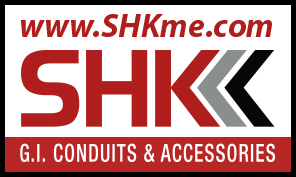 79 results found for "Belts Automotive and Industrial"
POST YOUR REQUIREMENTS

Belts Automotive and Industrial in UAE

Distributors for Industrial and Automotive Belts

Distributors for Industrial and Automotive Belts

Belts Automotive and Industrial in UAE

ReachUAE provides a list of the top belts, automotive and industrial suppliers in UAE, which reduces confusion. ReachUAE.com contains a complete structure, not just a list, of the company's information and its product catalog. With the aid of the distinctive portfolio, customers can identify their exact needs and the top UAE company that can meet them. Another plus that aids in your list-shortening is the reviews and ratings. By grouping results into categories for both products and brands, the online directory broadens your search. Customers who are looking for specific belts automotive and industrial dealers in UAE can benefit from brand listings.

The purchase departments of businesses throughout the UAE can use ReachUAE's online directory to select the best belts automotive and industrial suppliers in UAE from a long and detailed list.

There are different kinds of belts available in the market for industrial needs:

Timing Belt: This kind of belt helps the engines to operate flawlessly. It is a reinforced belt made of rubber band with teeth or notches inside that help synchronize the opening and closing of the engine valves.

V-Belt: It is a power transmission device that transfers power from one shaft to another. The shape of the belt has been shaped in such a way that it fits tightly in the grooves of a sheave. A V-belt has a trapezoidal cross section. They have high power transmission capacity. The features of this belt range from easy installation, low cost, maintenance, etc.

Round Belts: They have a circular cross section and fit into grooves that are of V-shape or U-shape. They are available in different shapes and sizes. They are economical to use and durable.

Flat Belt: These are the most popular and normal types of belts. They have rectangular cross section pulleys. Flat belts have the capability to transmit power from both sides, depending on the design. They have features like low noise operation, high flexibility, and higher power at high belt speeds.

Link Belts: They are a type of belt that comprises individual links. The link belts are made of polyurethane. The machine can be easily disassembled, which makes it easy to install. They are low cost components with effective absorption capacity for shocks and waves.

Toothed Belt: These belts do not need friction power for transfer. It has lower noise levels without the need for lubrication. The teethed part of the belt is on its engaging side. They are mostly used in automobiles and motorcycles.

ReachUAE: Find the Belts Automotive and Industrial Suppliers and Shops in UAE

ReachUAE gives you the most suitable and relevant belts automotive and Industrial suppliers in UAE. The vendors' extensive inventory of belts automotive and industrial dealers in UAE supports industry requirements. The sellers have a wide variety of industrial belts that help meet the industry requirements. Customers who use the online registry save time that would otherwise be wasted while conducting research. By focusing the search using parameters like brand, category, and even random search options, ReachUAE aids in the filtering process. The directory doesn’t just limit itself to belts for automotive and industrial use; rather, it spreads over to other requirements of the industry.

Want to promote your business and get more customers?